The core of this medical system is based on the unique concept of healing as developed by Buddhist philosophy, which sees the mind as inextricably linked to all phenomena, including illness and wellness. The Tibetans expanded and combined practices from the foreign medical texts into a whole array of ideas and concepts along with actual treatments and medications. This first international conference during the 7th century developed into a complex system of healing which interweaves spiritual, 'magical' and rational healing practices based on the view of health as a harmonious balance between Man's deep relationship with his physical, mental, spiritual and natural worlds.

The Tibetan medical system developed a vast body of medical literature, the oldest surviving written system of medical psychiatry, an enormous herbal pharmacopoeia and a complete system of diagnosis and treatment. The diverse and complex elements that constitute Tibetan medicine -- its highly refined ethical principles, its philosophical and psychological structure - created a sub-culture of medical practitioners that hold themselves up to the highest standards of practice on both a psychological and, in many cases, spiritual plane.

Here are some famous Tibetan medicines for your reference.

Ophiocordyceps sinensis is also called yartsa gunbu. Translated from Tibetan, this means “summer grass, winter worm,” although it is technically neither grass nor worm. It’s the underground-dwelling larva of one of several species of the ghost moth that has been infected by spores from a parasitic fungus called Ophiocordyceps sinensis. The fungus devours the body of the caterpillar, leaving only the exoskeleton intact, and then, come spring, blooms in the form of a brown stalk, called the stroma, that erupts from the caterpillar’s head. This process happens only in the fertile, high-alpine meadows of the Tibetan Plateau and the Himalaya. All attempts at farming the fungus have failed.

Yartsa gunbu has been used for at least 2000 years to treat many diseases related to lungs, kidney, cancers, fatigue,and also used as a natural Viagra. Recent research however seems to indicate a variety of beneficial effects in animal testing, including increased physical endurance through heightened ATP production in rats. Just boil a few in a cup of tea, or stew in a soup, or roast in a duck, and all that ails you will be healed 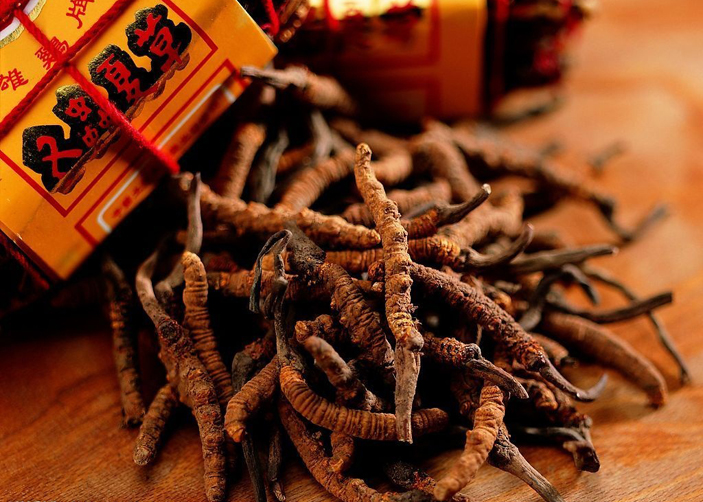 Snow Lotus Flower Growing in the Tibet’s snowy area with an altitude of 3500-5000 meters, the natural pure wild Snow Lotus Flower is an antipyretic & detoxicating medicine, and usually used to get rid of rheumatism, complete subsidence of a swelling, stop ache, enrich the blood, warm uterus, cure impotence, recover weak kidney as well.

It is a perennial herb and grows slowly although with strong vitality. Usually, only 5 percent of seeds sprout, and the plant requires 3 to 5 years of growth to reach fruition.

Due to low temperatures, with snow standing through spring and autumn, the plant must grow in harsh conditions, and sometimes tastes a little bit bitter. It is believed to enhance Yang, the essence of male energy, and regulates Ying, the essence of female activity.

Natural and pure wild snow lotus flower is an antipyretic (anti-fever) and detoxifying medicine, and is usually used to help treat rheumatoid arthritis. It helps to stop aches, enriches the blood, and warms the uterus. It is also goodfor the kidneys. As a bonus, it is said to increase sexual vitality in men and can adjust menstrual difficulties in women.

Usage 50g of Snow Lotus Flower and 500ml of wine mix together for a period of ten days.A drinking of everyday 30-50ml is appropriate.Also you can take 9-15g Snow Lotus Flower for boiling, drinking the flower extract will benefit you.If you are wounded,just grind the flower into flour and apply the flour to your wound. 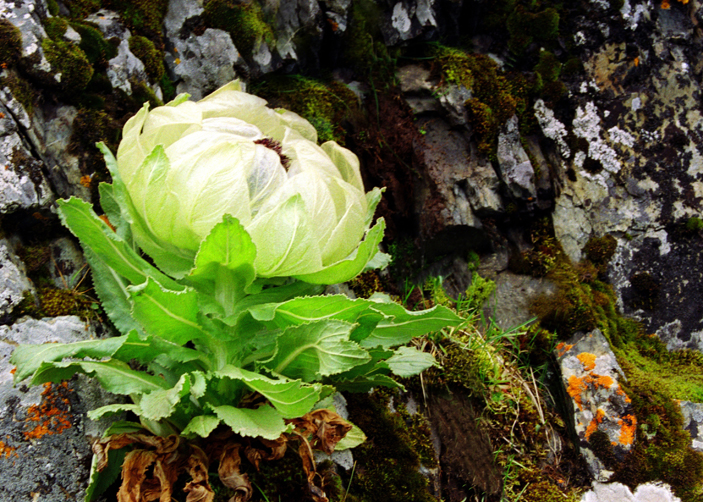 Tibetan Red Flower may be better known as saffron or Zang Hong Hua, but is referred to mostly as Fan Hong Hua (foreign red flower - croci stigma) as it is primarily grown in China these days. Indeed, this precious material is cold and sweet, and enters the heart and liver channels, both of which are controllers of blood. Its main actions are to invigorate the blood, cool the blood, and dispel stasis, so it is commonly used to treat toxic blood rashes and fullness of the chest due to emotional distress. It is said that long term use of Zang Hong Hua "causes a person's heart to be happy" (Bensky, Materia Medica 3rd ed, p 630). It is generally used for severe conditions only as its cost is very high.

Compared to Hong Hua (safflower - carthami flos), Zang Hong Hua has a better ability to cool and nourish the blood and resolve toxicity, whereas Hong Hua has a better expel stagnation function. Furthermore, Hong Hua is spicy and warm.. Finally, Zang Hong Hua can cause vomiting, GI bleeding and convulsions if overdosed. It is usually decocted alone in a double boiler and the liquid is either added to the rest of the formula or consumed alone. 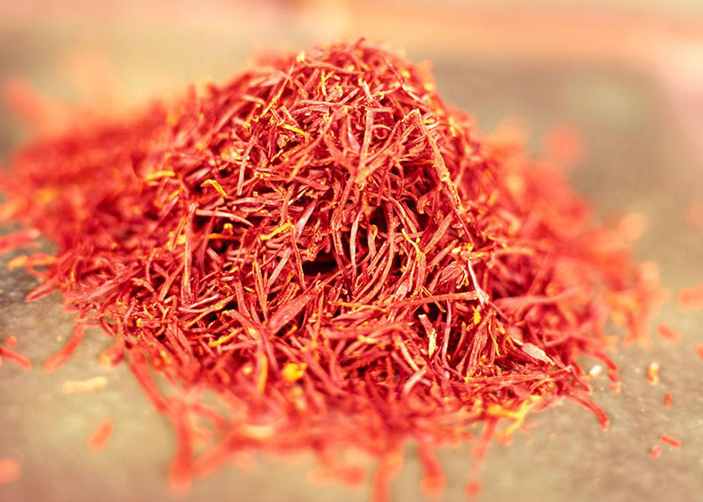