Your Gateway Travel to China & Tibet

The journey on the Tibet Train from Mainland China to Tibet is truly an unforgettable experience. En route you will enjoy the diverse and marvelous landscape of snow capped mountain ranges, turquoise plateau lakes, vast grasslands with grazing yaks, colorful prayer flags, and charming Tibetan villages. As the train zips along the railway, the amazing scenery through the train window is like an ever changing landscape painting unfolding in a documentary film.

The Tibet Train currently departs from seven main gateway cities: Beijing, Chengdu, Shanghai, Guangzhou, Xining, Lanzhou, and Chongqing. However, passengers can also board the train from mid-way stations, such as Xi’an. We have prepared a train guide for each major Tibet Train route with useful information, including the train schedules, fares, route maps, and online ticket booking information. Click on the train route you are interested in below to get more details. 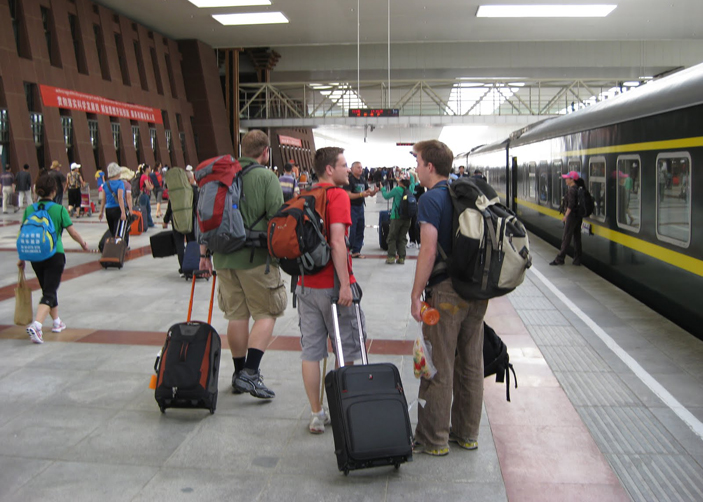 How to Board Tibet Train & China Train

What to see along Qinghai Tibet Railway 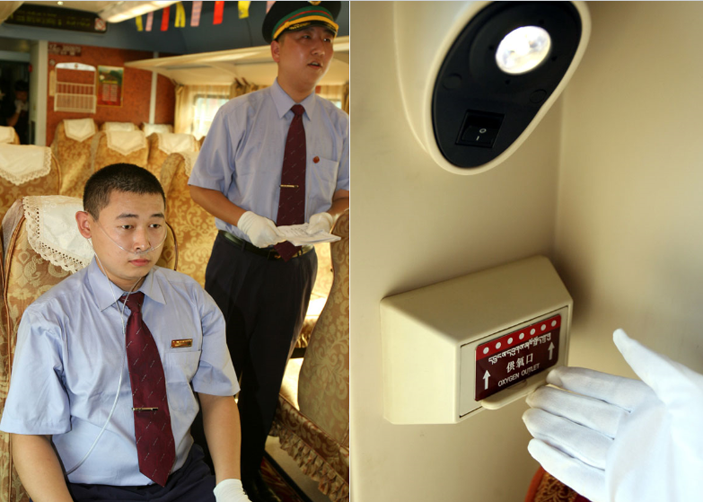 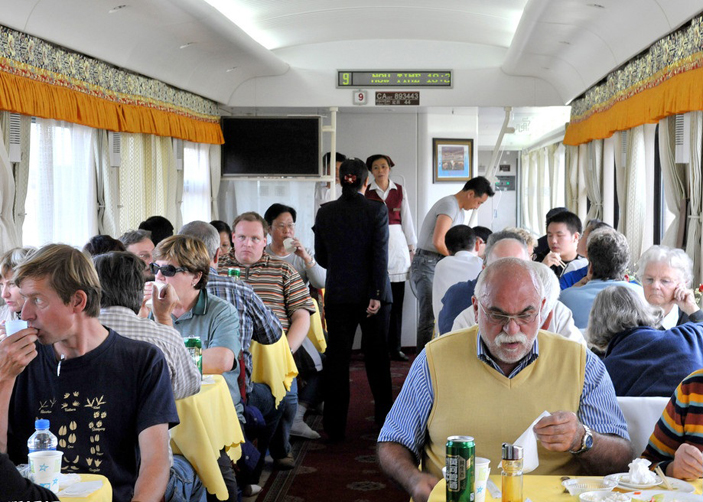 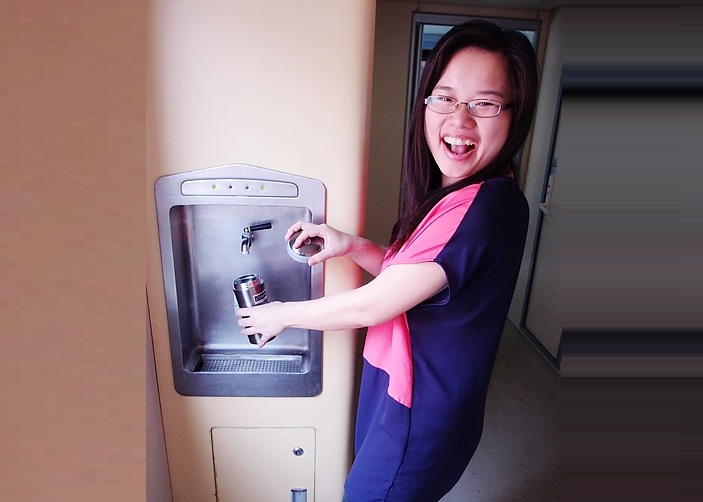 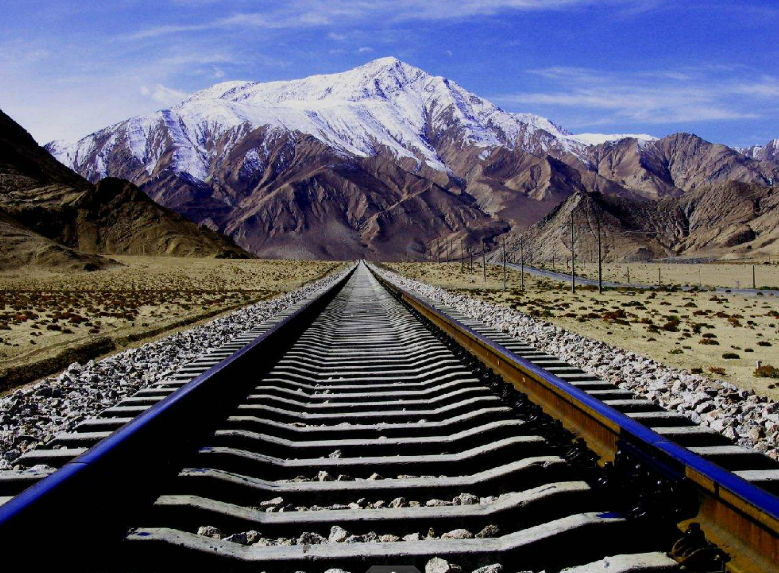 Tibet Tains Tours Selected For You 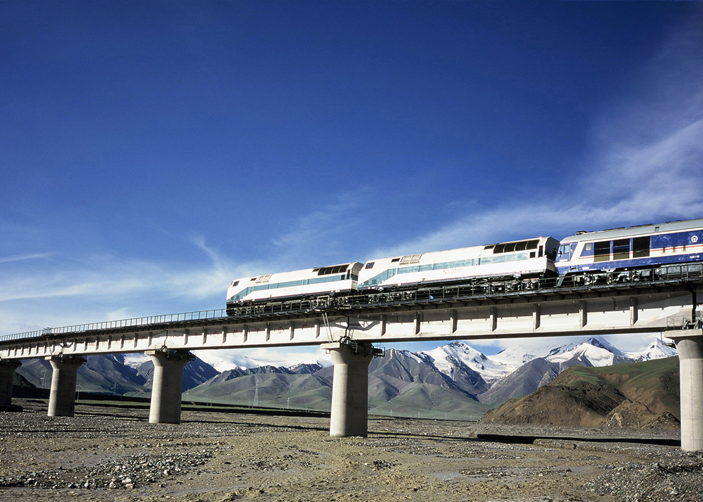 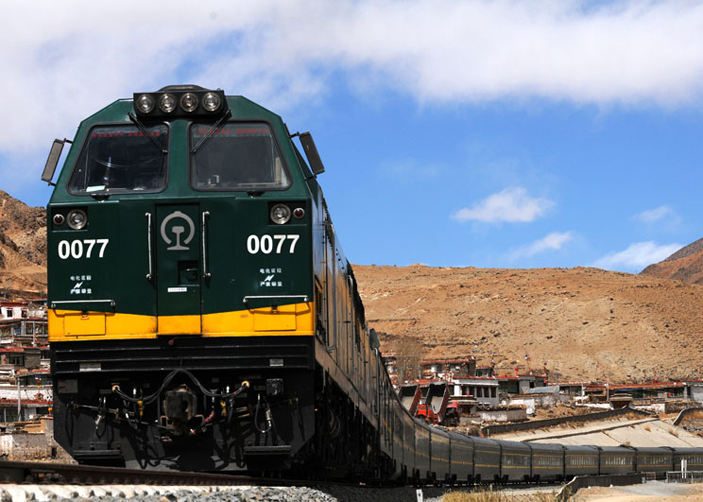 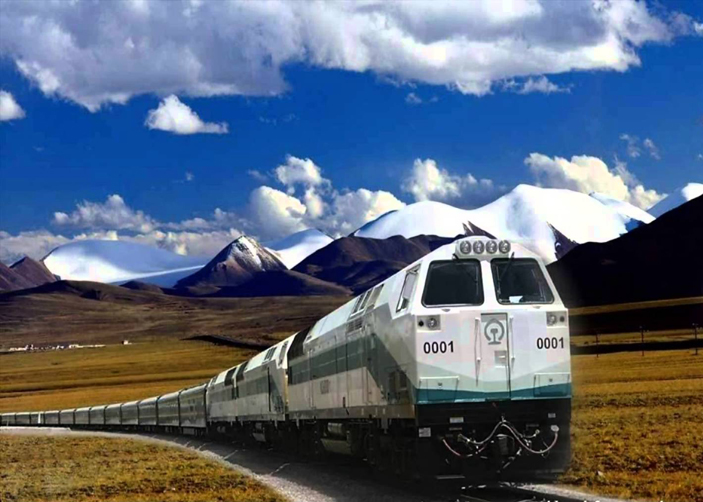 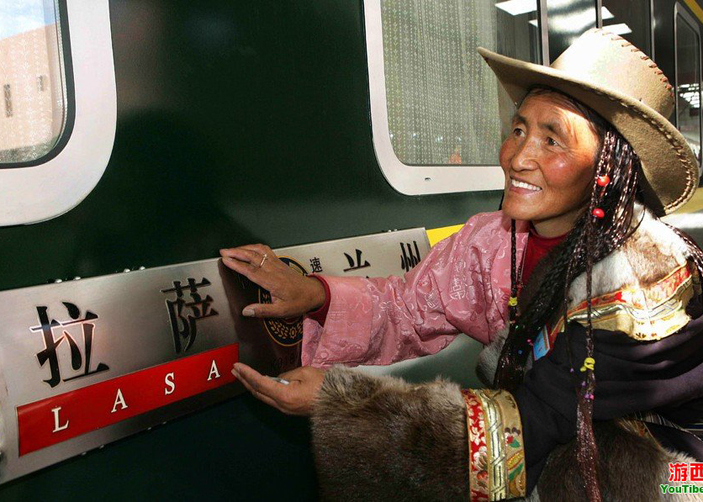 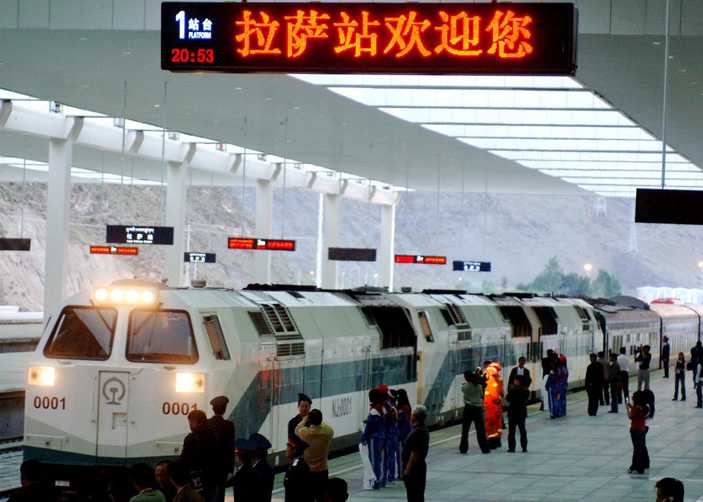 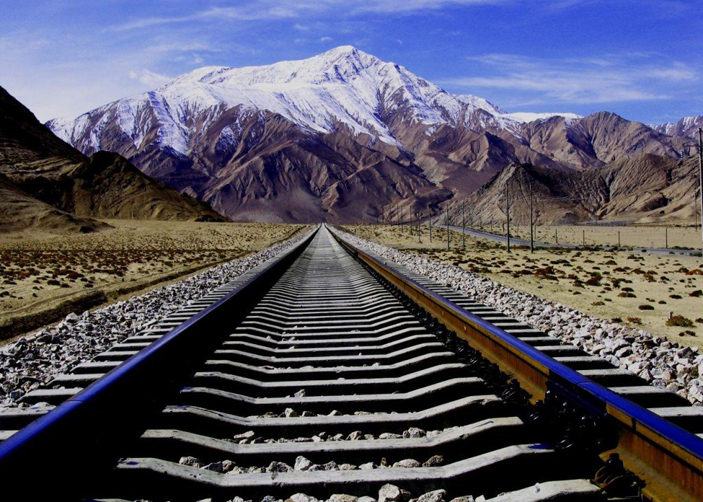 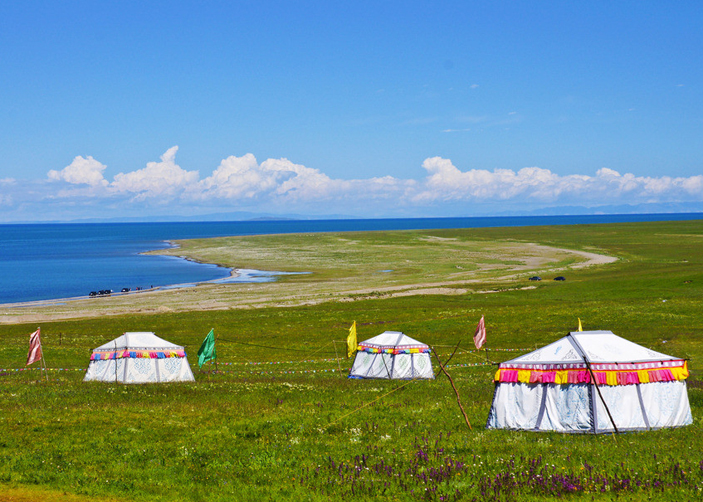 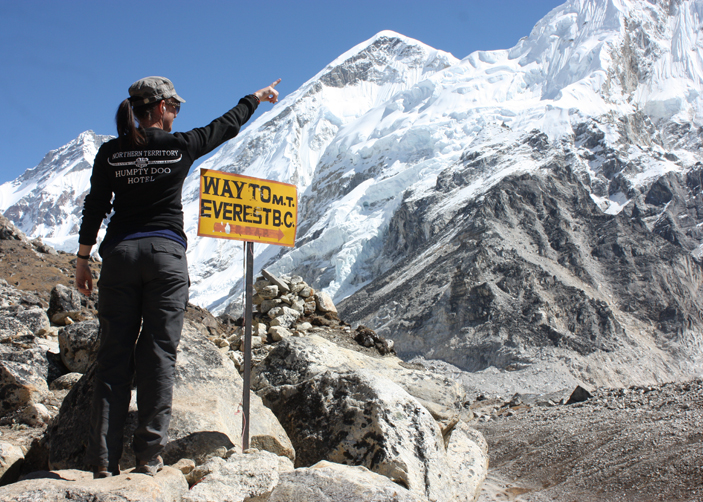 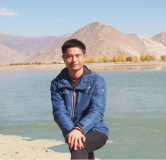 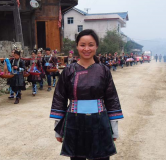 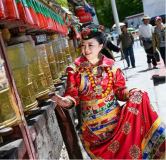 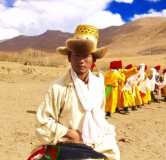