Ngari city, known as the "roof of the roof of the world" and “the most Tibetan part of Tibet”. is situated in the western Tibet, around 4500m above sea level. It accounting for a quarter of Tibet’s territoryt but has the least population. The population density is only 0.23 people  per square kilometer. Of the 69,000 people, 66,000 are Tibetan, and 85% of the population are peasants and herders.  With 80 rivers and  60 lakes in this area, Ngari is considered a great place to explore the beauty of Tibet. Mt. Kailash in Ngari, is regarded as the greatest pilgrimage place on earth for 4 religions, which are Hindu, Buddhist, Jain, and Bon faiths. 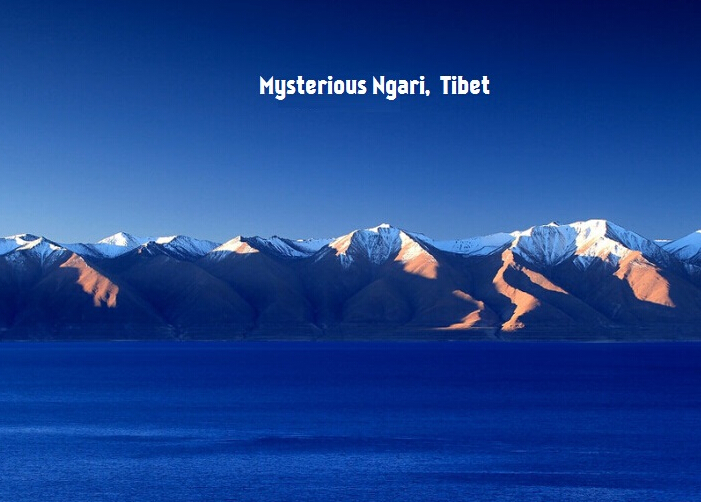 History and Legend of Ngari

Mount Kailash is believed by Hindus to be the home of Shiva, the Destroyer of Evil and Sorrow; and for Buddhists it is the home of the Buddha Demchok, who represents supreme bliss. Setting foot on the slopes of the mountain is seen as a sin in these religions and pilgrims make the 52 kilometer circumambulation of the mountain by walking, which may last one to three days, or a series of over 30,000 prostrations, which lasts at least four weeks. Kailash is the source of tributaries of three of Asia’s most significant rivers: the Ganges, the Indus and the Brahmaputra.

Located in western Tibet, Ngari borders India, Nepal, Jammu, Kashmir and Xinjiang Uygur Autonomous Region of China.  It governs seven counties, namely Gar, Burang, Ge'gyai, Gerze, Coqen, Zhada and Rutog, 106 townships and 359 villages. Burang, Zhada, and Rutog, in the southwestern and middle parts of the prefecture, engage mainly in agriculture, supplemented by animal husbandry, while Coqen, Gerze and Ge'gyai, in the east, engage purely in animal husbandry. Gar Town, which is 4,200 in elevation and 1,655km from Lhasa, is the capital town and the center of politics, economics and culture in Ngari

What to see in Ngari City ! 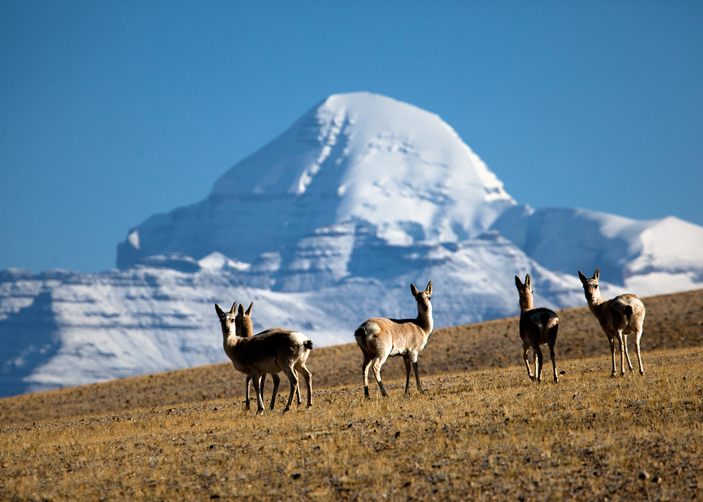 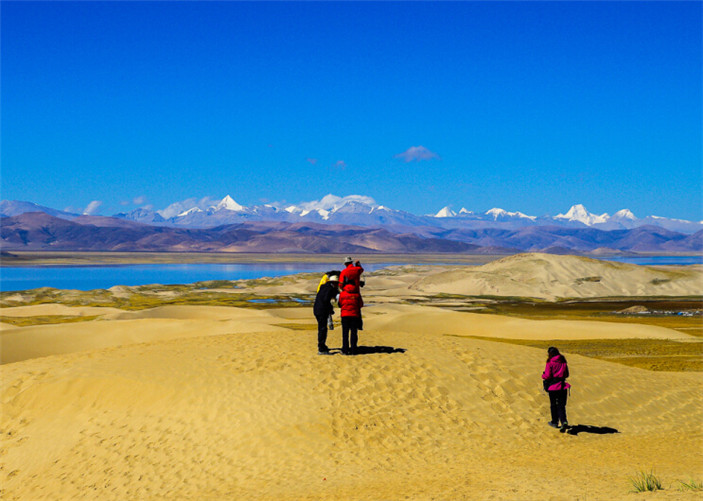 Ngari is located at west Tibet. There are 4 major highways pass it is territory:

The traffic is very inconvenient. The capital of Ngari is Shiquanhe Town. The city is not large, basically no long-distance buses. However it is the new transportation hub. The mail car, goods stock and military vehicles become the most convenient means of transport.  The distances between Ngari and Lhasa, Ngari and Karghalik are all over 1000km, along the road, there are grassland, desert, swamp and large area of no man's land. The road condition is bad, and the oil supply and food are not guaranteed.

There is only one company operates the regular bus between Lhasa and Shiquanhe Town(capital of Ngari City), but departure time is not fixed. There are 2 regular buses in peak season, the driving time is 3 days 2 nights, and the fare is about RMB650 to 750.

The capital of Ngari is called Shiquanhe Town, where taxi only drives in downtown, charges from RMB5 to 10.

Ngari has one airport which is called Ngari Gunsa Airport. It is located southwest of the Shiquan Town in Ngari. The airport covers an area of 3,613 acres of the total planning.

Ngari airport was opened in 2010, which will a major airport of Tibet. See below the Tibet Airport Names:

Nagri is colder and drier than rest partst of the Tibet. Due to the altitude and plateau monsoon climate, the temperature in Ngari varies greatly during the daytime and nighttime. In summer, the daytime temperature could be above 10℃(50°F), but may drop to the subzero at night.

1)  May, June, mid-September to early October are probably the best times to go to Ngari. Because of mild weather.

2)  Late October or early November until early April, Drolma-la on the Mt Kaliash Kora is normally blocked with snow.

5)  Winter lasts from November to April.